As you may have heard, we at ProRankTracker, have recently come up with a technically unique way to bypass search engines and their tendency to make life a lot harder for anyone doing SEO. This new tool is called the Ranking Discovery Tool (RDT), and many whom we talked to that had the chance to try it out, said it’s a real game changer so far. Thousands of our members have already used it successfully to get more organic traffic to their websites. Today we’ll take an in depth look at how YOU and your business can do likewise and benefit from it.

“What this tool does,” says Mark, one of our lead PRT developers, “is show you keywords that are ranking top 100 for virtually any website. Keywords you didn’t even know that website was ranked for.”

What it means is finding actual hidden organic traffic; data that has been harder and harder to obtain since search engines started blocking the various analytic tools from getting it in the past few years. Up until recently, the classic ABC strategy to promote organic traffic was to tackle a few major keywords and get them to top positions. As a result, often you would see (via your favorite analytics tool) incoming organic traffic from keywords you didn’t even promote but are related to that niche. It would be small trickles of traffic coming from the lower top 100-50 positions, but traffic still. What you would do next is zoom in on those keywords and promote the heck out of them to get them that extra mile to higher more favorable positions and gain ensuing traffic. Since those keywords were already, so to speak, “in the game” having gained some substantial top 100 status (due to “side effects” of your initial promotion campaign), getting them to gain ranks was easier than starting from scratch. This sort of intel was very valuable for any SEO campaign.

“We know the value behind getting all the organic traffic you can get,” continues Mark. “We worked really hard to make this option a reality again for our members. Many new members actually discovered us thanks to hearing about our Ranking Discovery ability.”

ProRankTracker has been thriving mostly under the radar. Having used old-school marketing techniques of simply providing high value and relying on word of mouth to spread around the SEO community, we became, in a way, a secret technology among experts. Our SERP tracking algorithm, which is the only one on the market that boasts 100% accuracy, clarity of data and our very affordable prices, allowed us to gain many memberships from prominent companies and SEO agencies. 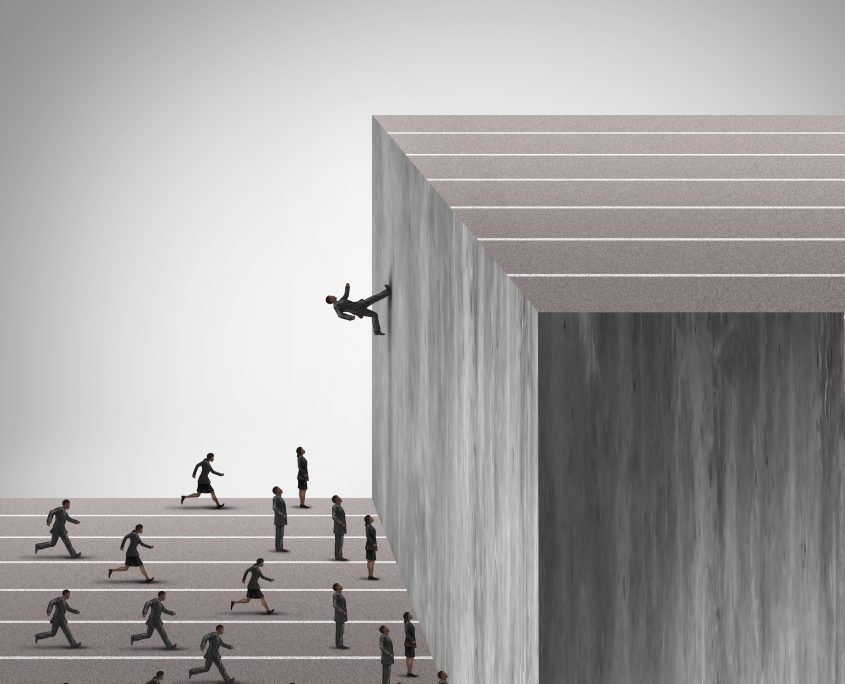 Stay ahead of the competition

The Ranking Discovery tool was launched at the beginning of this year, so I want to actually show you what the buzz is all about with an experiment we did for this article. Note that you actually have to set up a PRT account to try it out yourself. You don’t need to pay to use the tool, as it comes with our free account, but to really give it a decent spin you should probably get a paid account. Luckily we also have a great refund policy, so you can actually pay for just a couple of weeks of experimenting. Many of our new members after trying out the tool, actually decided to keep their paid membership.

To begin the experiment, we started by choosing a sample niche – footwear – a highly competitive arena of the e-commerce world. Next we searched google.com for the keyword “Adidas superstar,” a popular model with a search volume of roughly a million and a half monthly searches. From the top 90-100 positions, we randomly picked an e-commerce website offering this model: http://www.tactics.com/. A medium-sized website that fights bigger guys in the arena of this niche.

We inserted the URL into the tool: 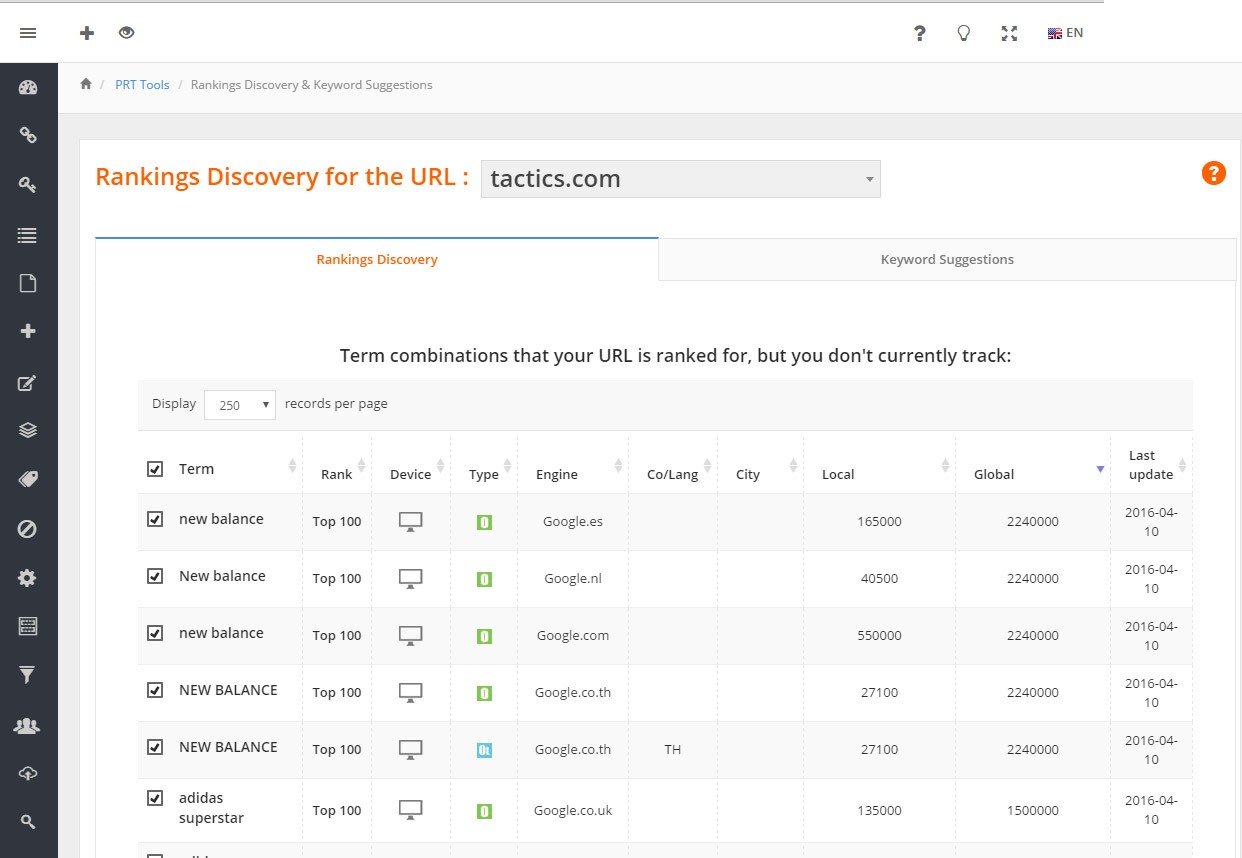 And surely as anticipated, it actually discovered 1048 keywords that are ranking at least top 100 for that website! 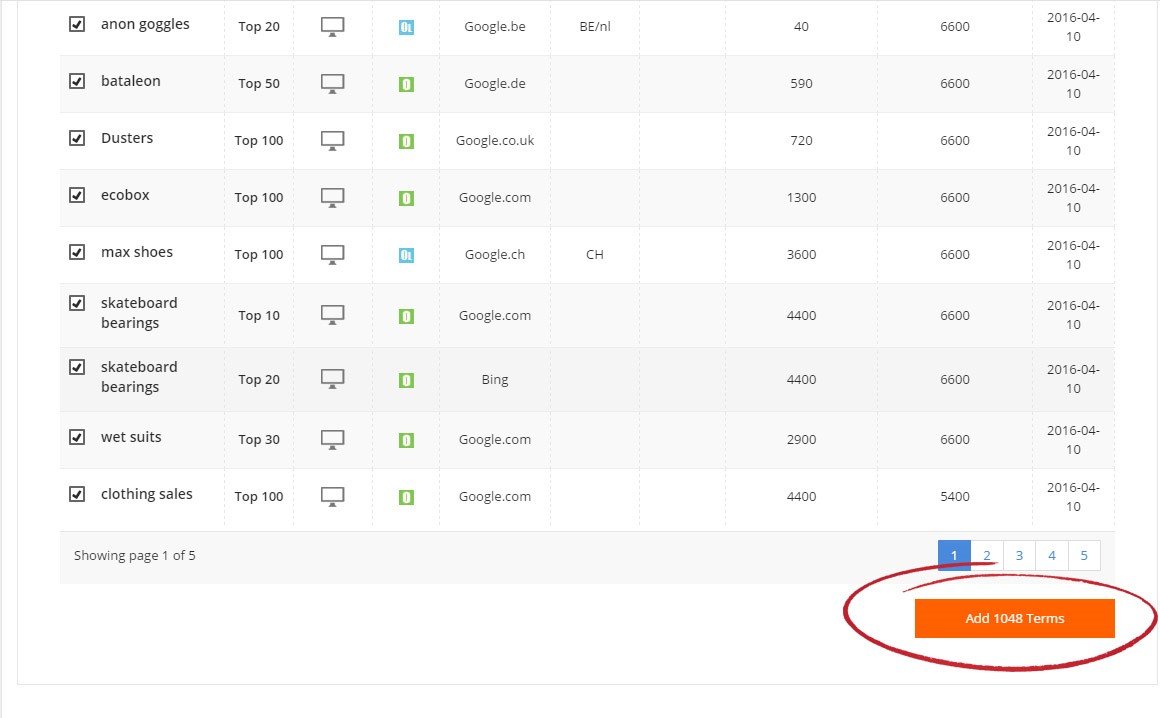 Now we don’t actually know how Tactics goes about their SEO, but we can reasonably estimate that their SEO team could majorly benefit from knowing this. Out of all these terms, I’m sure there are at least a few hundred that can be promoted to top positions. You might be a business just like Tactics that wants to grow and if used correctly this tool might be a game changer for your SEO. If you haven’t read yet about the strategy of getting hidden traffic, check out my previous article about the tool HERE.

To summarize, we like to believe Ranking Discovery will benefit the SEO community as a whole not just because it’s our very own cool innovation, but now surely others will jump on the reverse-engineering wagon and attempt to provide us with this data and come up with similar services. SEO is an arms race against search engines, and this opens up great possibilities for everyone. In the spirit of good sports, we challenge others pick up the gauntlet and go for it as well, but until that happens, head out to PRT and give it a go! We’re sure you’ll be pleasantly surprised, if not at least entertained at what you can discover with this awesome tool.

*All the data written here is true only to the time of writing of this article.

*We are not promoting Tactics in any way. The selection was random and based solely on its positions for the chosen experiment. 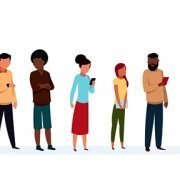 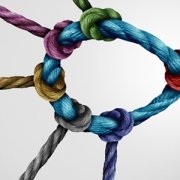 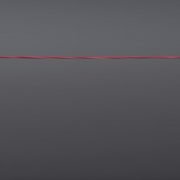 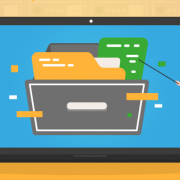 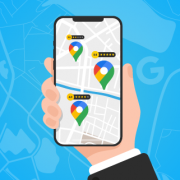 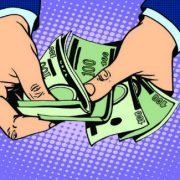 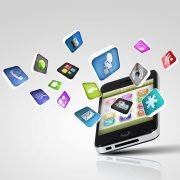 Taking white label reports to the next level with MyRanks 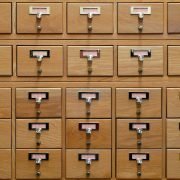 12 Awesome Organizational Properties Every SERP Tracker Should Have