Google by the numbers: Amazing Google stats and facts

The search engine is the most common tool of internet usage after the browser itself, and we can’t imagine our internet lives without it — just like we can’t imagine our lives without the internet. It has become the core of web browsing as we know it, and it’s nested inside virtually every website. Search engines are also the backbone of modern marketing, and as you all know, there’s a whole field of expertise dedicated to researching them and discovering how to rank higher in their indexes. So it’s not surprising to witness the perfecting of specialty tools like PRT to track those ranks.

Search engines, and Google in particular, have grown so good at fetching us relevant search results that we’ve effectively outsourced our knowledge to search engines. There’s basically no need to remember anything in detail anymore, since it can quickly be looked up online. No longer do you need to lose that GMO argument because you didn’t have a way to prove your point via some obscure research that supports your claims. Also, not needing to remember things frees your mind for the really important stuff, such as aimless novelty seeking, ads and cute videos such as this one:

Google has been up and running for over two decades now. That’s a long time, and in that time Google has grown beyond all expectations, infiltrated every corner of internet life and accumulated some mind-blowing figures. To get a picture of just how huge Google is, let’s have a look at some of the mind-boggling numbers and awesome facts behind it.

Google is more than just a search engine, as you know, and no stats list about Google would be complete without mentioning a few about the supplemental services it offers under the same user profile:

So there you have it. Did those numbers sound amazing? Because here’s the bombshell we need to drop before we close this article: search engines can only access 0.03% of all data that’s on the internet! the rest is known as the deep web. What lurks in those uncharted waters? Now that’s for another article. For better or for worse, Google is here to stay, and with it remain top-notch SEO skills and the need for rank tracking.

Google might work in mysterious ways, but PRT is here to demystify them. Join PRT today, and get access to such groundbreaking SEO tools as Ranking Discovery (to discover hidden keywords), the Keyword Suggestion tool (which suggests real keywords, not arbitrary words), and to enjoy 100% accuracy, thanks to our hyper-fast response mechanisms. Last but not least, see the much-needed search volume behind the keywords you promote. And best of all, you can take us for a spin with our awesome FREE PLAN.

Know of any SEO professionals that would love to get an edge in the search engine game with PRT’s SEO-centric approach to SERP tracking? Well, we can all benefit together if you refer your friend through our amazing affiliate program that pays like no other on the market! (20% lifetime commission).

If you enjoyed this slice of history about the undisputed champion of search engines, please feel free to share and tell us your thoughts below. Subscribe to our blog and you’ll stay up to date with all the hottest new features and stories! 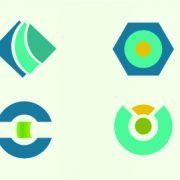 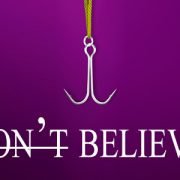 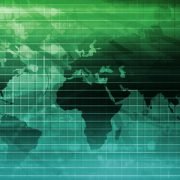 What is your logo type? The 7 logo types and how to place them on PRT’s rank tracker 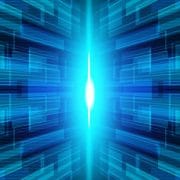 The Need For Speed and the Decline of Patience 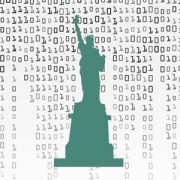 How search engines and Big Data are used to control you – Part 2: The West 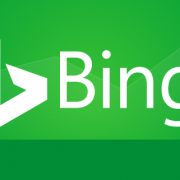 Is Bing Rank Tracking Worth It? Yes! Here’s Why 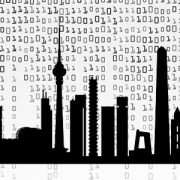 How search engines and big data are used to control you – Part 1: China