These two CMS are rarely discussed on SEO blogs and are considered a distant competitor to WordPress. But they are both free and open source with a loyal community behind them. So we feel they still deserve a discussion and a post about their attributes and strengths, nonetheless.

You might encounter a client who had their site built with one of these systems powering it, or you might want to experiment with one of them or know someone who is a fan that prefers them over WordPress any day.

The two provide all the functionality and features one would expect from an industry CMS. Areas such as user account registration and maintenance, RSS feeds, page layout customization, single- or multi-user blog management, etc.

Drupal actually proceeded WordPress and was released 3 years prior in 2000. Drupal currently provides a framework for 1.8% of all websites and takes a 3.1% of the total CMS market. It is also used by many well-known organizations, including University of Colorado, State of Colorado, The Economist and Pinterest (W3Techs). That’s a larger market share than Wix and SquareSpace which we mentioned last week, and also more than Shopify which we will cover next week.

According to Drupal’s official stats 1,081,232 websites currently use Drupal.

Drupal uses a “Core” installation which has the basic code and “Modules” that extend functionality akin to WP’s plug-ins. Drupal also uses “Themes” that adapt the look and feel of the website to suit the needs of the owner. You can also get “Distributions” which are ready-to-use install and go packages that include a core, modules and a theme to suit a particular use-case. Currently there are 1,314 Distributions, 43,873 modules, and 2,798 themes.

Strong community and a great knowledgebase – Drupal might not be as mainstream as WP but it is very well liked by developers. It has a devoted following with more than 100k users actively contributing to development. Drupal’s official forum, has millions of posts discussing every technical topic imaginable, and their website is full of documentation, stats and lists of websites that use Drupal for you to sample.

Difficulty of use – Unlike WordPress, technical difficulty ranges from medium to highly advanced depending on your needs and skill level. WordPress started as a blogging platform that evolved into a full-blown CMS, while Drupal has evolved as a CMS right from the start and has evolved to handle huge highly complex websites.

Generally, Drupal is considered to have a much harsher learning curve than WordPress if you’re not a seasoned developer. Using the CMS at its most basic functions will require you to know at least some basic HTML, CSS, PHP and understanding the UI itself, which can be very awkward at first glance.

You can find simple installation guides to get you going with no prior programming or web development knowledge if you want to set up a very basic landing page and manage the content. Alternatively, if you want to set up something more complex with no prior programming skills, you can get a nice mobile-friendly “Distribution” with everything already customized and ready to go (arguably easier than an equivalent in WP in some aspects).

Drupal is also constantly evolving to become more user and beginner friendly. But if you require a website that will be customized specifically to your needs, you will need to hire a developer that specializes in Drupal and these can get expensive. Also, if you’re not sure what you’re doing, you can easily mess up the core with conflicting modules, quirks and unexpected errors requiring you to waste time troubleshooting and even restarting the process.

Security – Drupal is the least attacked open-source CMS. One of the strong suits of Drupal is their awareness on security issues. They keep a constant stream of updates and security reports about issues and their fixes. Also, Drupal are a less desirable target for attacks simply because it’s not as widespread as WP. It is mostly used by a more technically advanced user type, and as a result much fewer Drupal websites get targeted to begin with. The common hacker and spammer will prefer to exploit the easy and weaker targets. And security, just to remind you is good for SEO – a hacked site gets kicked out of the SERP completely (until fixed). Plus, Nasa.gov uses Drupal, so make of it what you will!

SEO – There are no known issues or limitations other than speed which might be a challenging issue to sort out if you don’t know what you’re doing. Drupal can be slow unless optimized (such as with some caching strategies). But on the other hand, speed should be handled correctly no matter which website you have anyway, and optimizing speed is simply not an entry-level skill to begin with.

Drupal might be less mainstream as a content management system, but it’s not limited SEO-wise and has  the same potential as a WP powered website or a custom built one. As long as it allows you to keep the basics and optimize everything correctly with Schema, fresh high quality content, speed, mobile friendliness and geo-targeting in mind, there should be no issues. Keyword research and backlink strategies are not influenced by the CMS and are partially external in nature. Drupal has several SEO dedicated modules as well as essential modules such as a Schema Module and an AMP Module. Also, Drupal’s latest version is mobile responsive by default.

But again, all of it will be harder than WP simply because of the complexity and technical skill required, and as a result, far fewer SEOs work with Drupal. 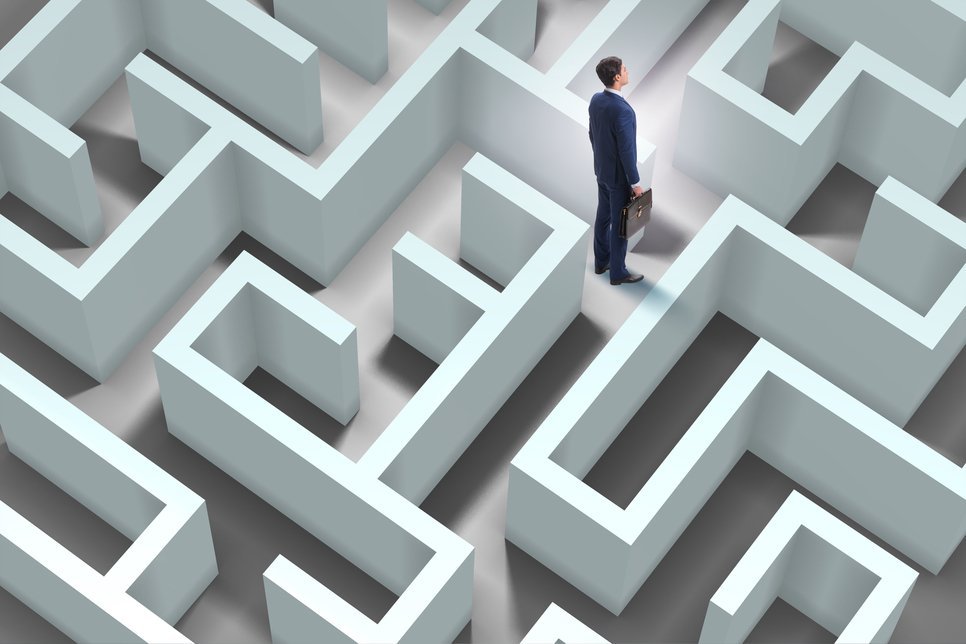 Joomla hit the scene after WP and Drupal in 2005. Some industry estimates place Joomla below Drupal in market share, but we will stick to W3Techs estimates which place it above at 4.9% of all CMS and powering 2.8% of websites.

Joomla uses 8 types of extensions to enable various functionality to suit the needs of the website being developed: components, modules, plugins, templates, languages, libraries, files and packages. Many of the extensions are paid, much like WP’s premium themes and plug-ins are paid. You can check out some cool paid Joomla themes on ThemeForest!

Difficulty – Joomla sort of falls in between Drupal and WP as far as difficulty and development opportunities go. It has a steeper learning curve than WP but will not require the level of coding skills that Drupal does. You will only need to know basic web development lore that includes HTML and CSS to handle the basic functions. The UI is considered less beginner friendly and intuitive than WP so it will require some walkthroughs and growing pains before you master it. Installed extensions can conflict with each other causing problems that require troubleshooting and sleuthing for solutions on forums.

Like for any of the CMS we will cover, beginner guides exist that can help you install a Joomla website from scratch.

But if you need a larger more complex website a Joomla dedicated developer is what you will need. And because it’s not as common as WP, they are harder to find and as a result can more expensive to hire than a WP dev.

Security – It doesn’t have Drupal’s outstanding security record and for the most part is considered on par with WP; not great but not horrible either if you cover your bases. It has an edge over WordPress by being less targeted simply because it’s not as popular.

Support – Joomla also has a devout following of users that contribute and develop the platform. While it has a smaller community than WP or Drupal, it’s still more than enough to answer any question. Their official support page offers video courses, guides, documentation and a dedicated forum for all skill levels.

SEO potential – Joomla is considered SEO friendly and the latest versions are designed to service SEO needs out of the box. You are not limited in optimizing all the basics such as mobile responsiveness, loading speed, Schema markups, keywords, sitemaps, titles, fresh high quality content, proper URLs, etc.

SEOs that understand and work with Joomla are naturally fewer than WP, so they will be harder to find.

However, if you plan to rank by publishing content on a blog, many consider Joomla as a clunky choice for that. WP wins in this regard.

As you may have figured by now, these two CMS are mostly either an enthusiast choice or for seasoned developers and not the first choice of any beginners. Both Drupal and Joomla are mostly intended for managing complex heavy websites. If you want to develop a simple inexpensive website or blog to rank quickly on search engines, WP might be the better choice. If you don’t mind being held hostage with limited migration options with your content, then give Wix or Squarespace a try since they are the easiest and the most secure of all the CMS we will cover.

Finally, subscribe to our blog so you will get updated when we publish part 4. Here are the previous 2 CMS articles.

About Pro Rank Tracker: The most advanced SERP tracker you will find

And we’re serious. This isn’t some marketing tagline! Here’s what we can do, that no one else can on our level:

The FULL SCOPE of Google ranks that are needed for 2019 and beyond:

And this is just the basics! If you want to see the full picture of what we can do for your business and SEO, check out our FREE premium 7-day trial with all features unlocked.

No credit card required to activate!

Including, but not limited to: 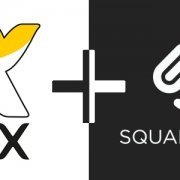 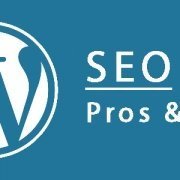 CMS SEO showdown! Which is the best one for starting a website? Part 1: WordPress 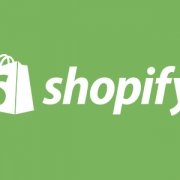